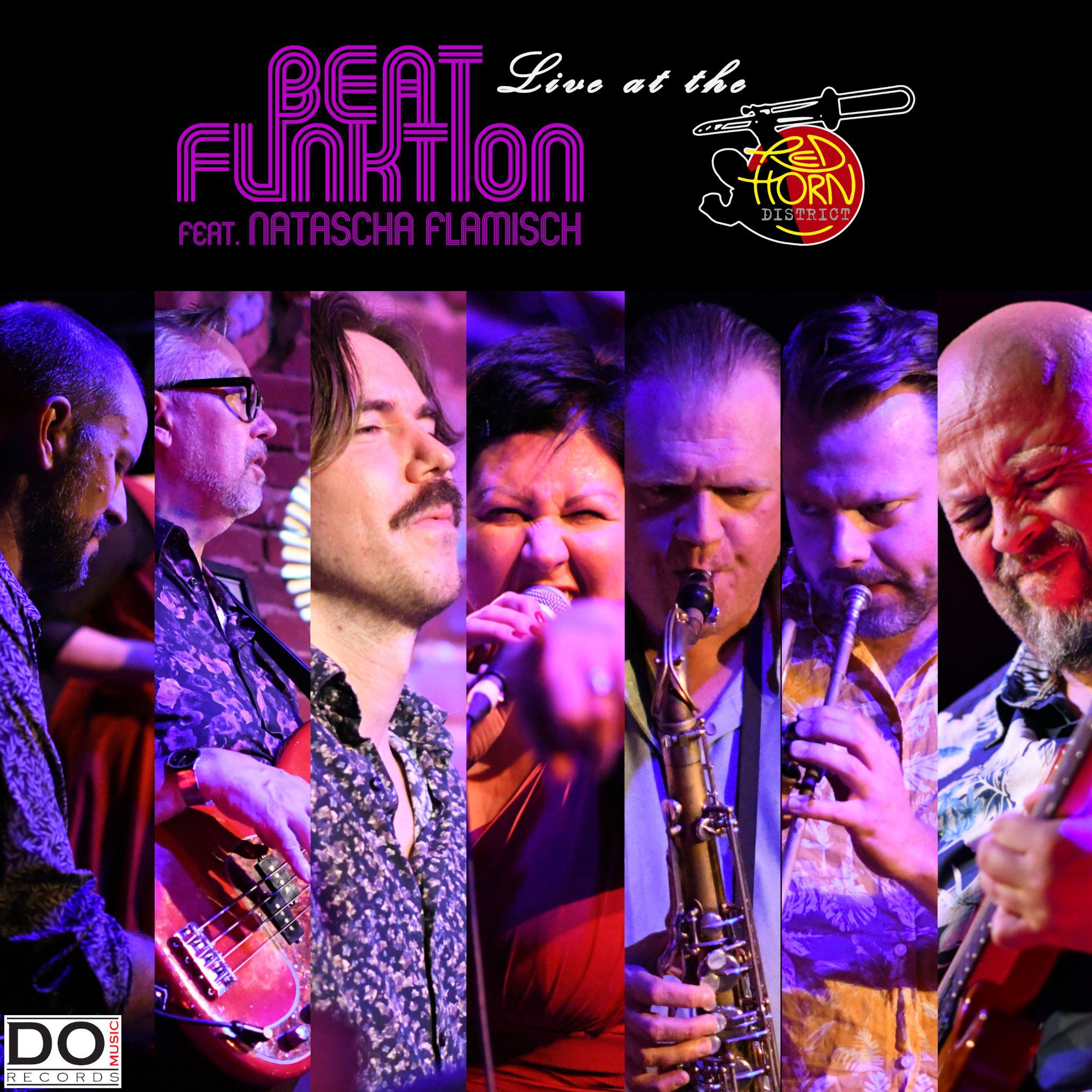 Live at the Red Horn District

After the internationally celebrated funk sextet took a break for a few years, Beat Funktion returned with a new studio album and an extensive tour through Sweden, Germany and Austria in 2019. On this tour, the fans could again experience a mixture of new and old songs with rousing rhythms and grooves. At select concerts, the sextet also presented guest musicians. This was also the case at the concerts in Rostock, Lüdenscheid and Horn-Bad Meinberg on the opening weekend of the tour. The Soul-n-Blues Queen Natascha Flamisch from Vienna was one of the featured guests on vocals during this tour, singing tracks from the albums Olympus (2015) and Green Man (2016/17).

Natascha Flamisch and Beat Funktion had their first date at the “Jazztime in Town”-Festival in Ravensburg, Germany, in 2018, and it was clear from the outset that this collaboration would continue. A little more than a year later, during the opening weekend of the Roots Tour 2019, Flamisch and the Beat Funktion boys reconnected down in Germany and developed an insane energy over the ensuing dates; musical inhibitions vanished, playfulness emerged, leading to excessive jams full of improvisation and spontaneous interaction on stage.

On the third day of this weekend, the travel party drove to one of Germany’s best insider tips: the Red Horn District in Horn-Bad Meinberg. Jörg Thienelt, the “landlord” and founder of this impressive location, originally an old mill, has managed to create a small paradise for touring musicians, due to his decades of experience as a tour manager as well as providing an amazing backline, technical facilities and an artistic vibe. Already during the guided tour through the Red Horn house, the Beat Funktion boys became inspired to hurry and grab their instruments, which set the tone for that evening’s truly inspiring live performance.

This is a compilation of the highlights of this club concert. 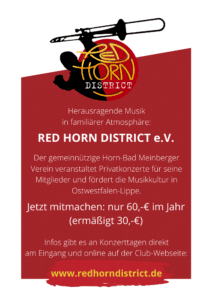